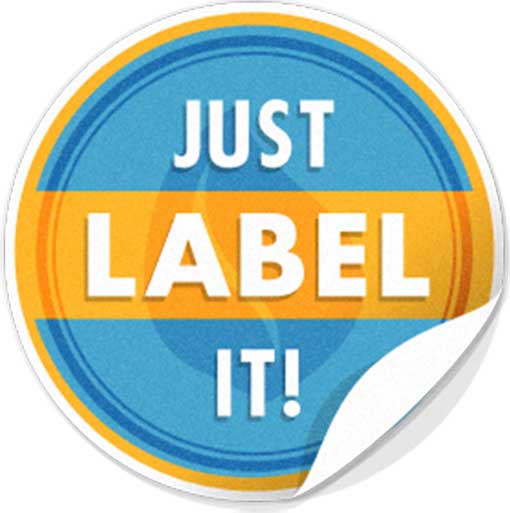 Just Label It
by Naomi Starkman

In October, the Just Label It (JLI) campaign filed a petition with the U.S. Food and Drug Administration (FDA) to require labeling of genetically engineered (GE) foods, to give consumers the right to know what is in our food. Since then, more than 470 consumer, healthcare, environmental and farming organizations, manufacturers, and retailers have joined the campaign, generating more than 550,000 consumer comments to FDA.

GE food, also known as genetically modified organisms (or GMOs), are foods altered at the molecular level in ways that could not happen naturally. In 1992, the FDA ruled that GE foods do not need independent safety tests or labeling requirements before being introduced because it determined that they were “substantially equivalent” to conventionally produced foods. Andrew Kimbrell, Executive Director of the Center for Food Safety and lead author of the JLI petition said, “We are asking the FDA to change a decade’s old and out of touch policy.”

Polls show that 93 percent of Americans want the government to label GE foods. Labeling is required in other countries, including the European Union, , , , , , and .

While nearly 90 percent of corn and 94 percent of soy in the are from GE seeds, the safety of GE crops for human consumption has not been adequately assured. Yet, unlike the strict safety evaluations for approval of new drugs, there are no mandatory human clinical trials of GE crops, no requirement for long-term testing on animals, and limited testing for allergenicity, with studies raising concerns that they may pose an allergen risk.

Gary Hirshberg, Chairman of Stonyfield and a founder of JLI, said: “While the pros and cons of GE foods is debated, an entire generation is growing up consuming them. Until we have no doubt that GE crops are safe to eat, consumers should have a choice about whether we want to eat them.” Hirshberg recently published “Label It Now,” the first consumer guide to GE foods, available now online.

The drumbeat for mandatory GE labeling is getting louder, as informed consumers are demanding the right to know what’s in their food. In October, the GMO Right2Know March, a two-week, 300-mile trek from to the White House took place. In , a 2012 GMO labeling referendum is being sought. Federal legislation has been introduced requiring labeling of all GE foods.

It’s urgent that we make our voices heard now, as the FDA is deciding whether to approve GE salmon and the USDA advances a proposal to deregulate corn engineered to be resistant to the herbicide 2,4-D, a major component in Agent Orange. You can join in asking the FDA to allow consumers the right to know what’s in our food. It’s your right.

Naomi Starkman is a founder and the editor-in-chief of Civil Eats, a website that promotes critical thought about sustainable agriculture and food systems. She is a food policy consultant to Consumers and others, and a founding board member and strategic advisor to both the Food & Environment Reporting Network and FixFood.